Get fresh music recommendations delivered to your inbox every Friday.
We've updated our Terms of Use. You can review the changes here.

by Oaks of Bethel 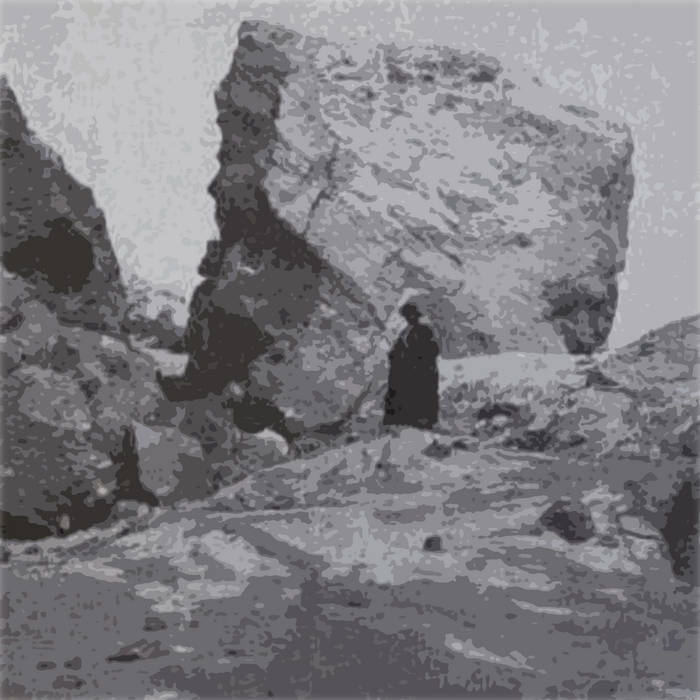 Sense of homogeneity, or our positivist illusion of the unknown—and the fate of all positivism. Astronomy and the academic. Ethics and the abstract. The universal attempt to formulate or to regularize—an attempt that can be made only by disregarding or denying. Or all things disregard or deny that which will eventually invade and destroy them—Until comes the day when some one thing shall say, and enforce upon Infinitude: "Thus far shalt thou go: here is absolute demarcation."

The final utterance: "There is only I."

No support. Not FOR you, not FROM you.

Bandcamp Daily  your guide to the world of Bandcamp

Guests John Beltran and Kim Myhr walk us through their magical musical adventures.